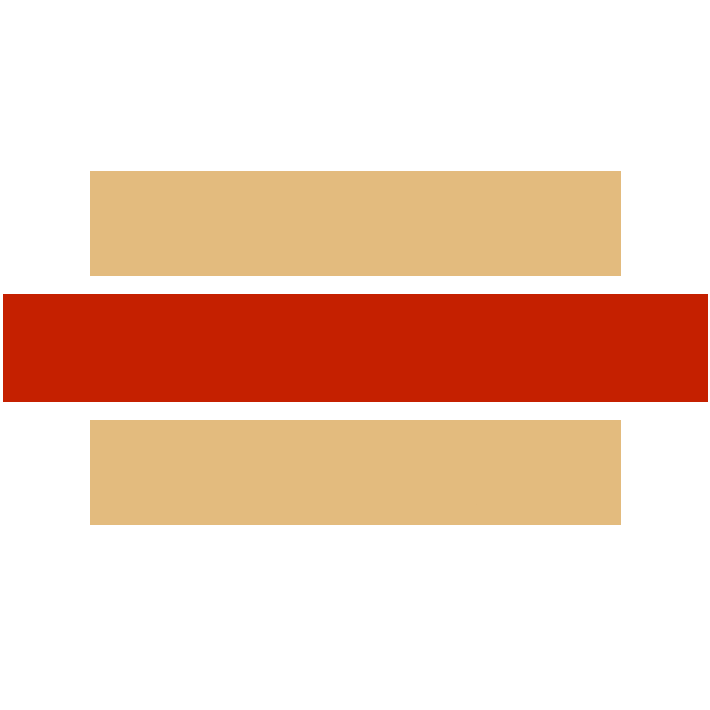 “We are professionals, we aren't just average Joes who have big appetites. We've calculated our techniques and aproaches to these contests, we've trained our bodies and worked for what we've accomplished.” 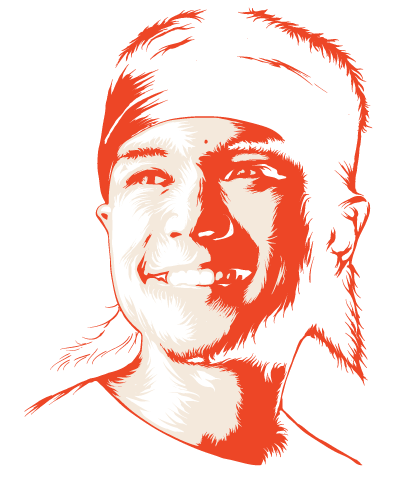 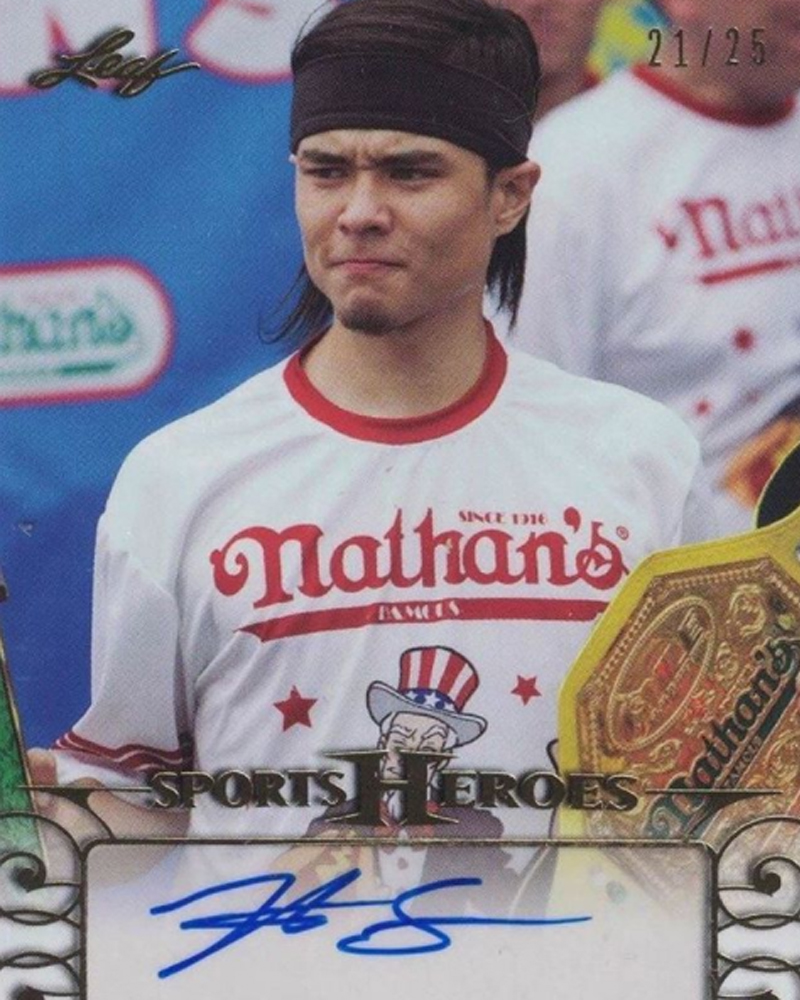 A TOAD IS BORN

I’m a competitive eater born and raised in San Jose, California. As a student at Mission College in Santa Clara, California, I study nutrition and plan to become a dietitian. Most people think as a competitive eater, I just sit around eating what I want all day. The truth is, to win all those challenges, you have to train hard and know what you’re eating. 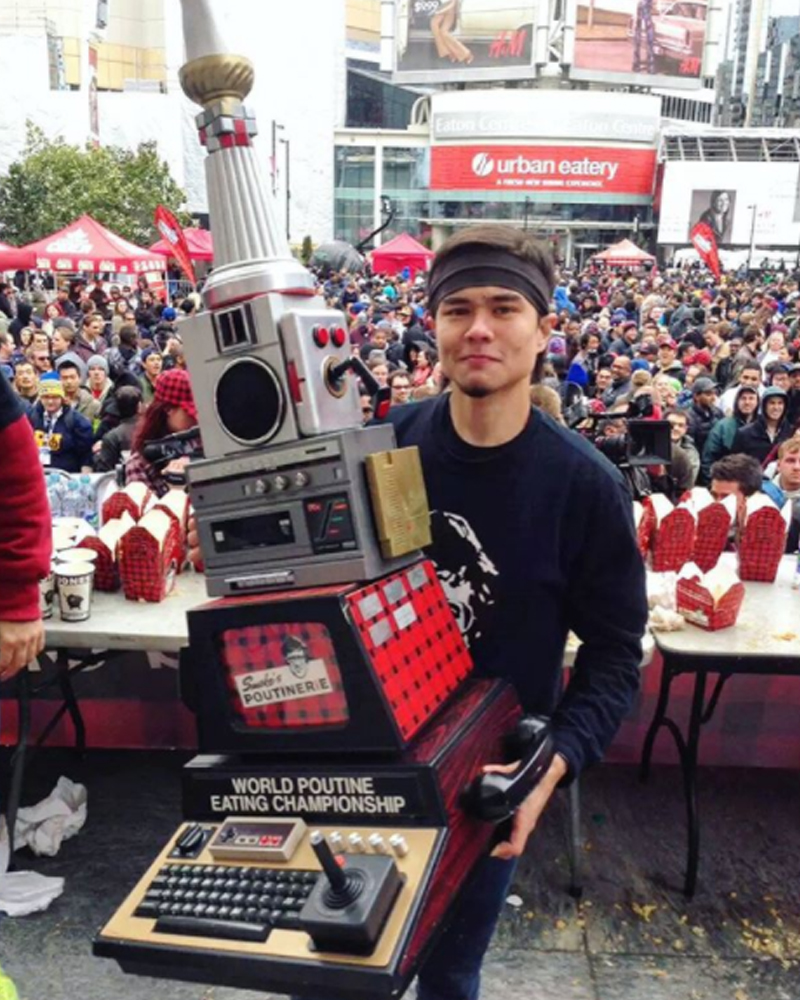 Hampton Beach, New Hampshire, 2010, a 17-years-old Matt Stonie entered a local lobster roll eating contest and ten minutes later he was possessing some extra 1000$ cash, but more important than this, he was seeing the birth of a new career, one as a Competitive Eater. Years went by, and in 2017 Matt Stonie is one of the best players in the game and with the same drive, passion and work invested constantly since choosing this career, one day he hopes to be the best of them all.

In 2010, at 17-years-old I entered a local lobster roll eating contest in Hampton Beach, NH; and ten minutes later I was $1000 richer, but more importantly, I dawned my career as a competitive eater. As it stands right now, I’m currently one of the best players in the game and committed to being one of the greatest ever. 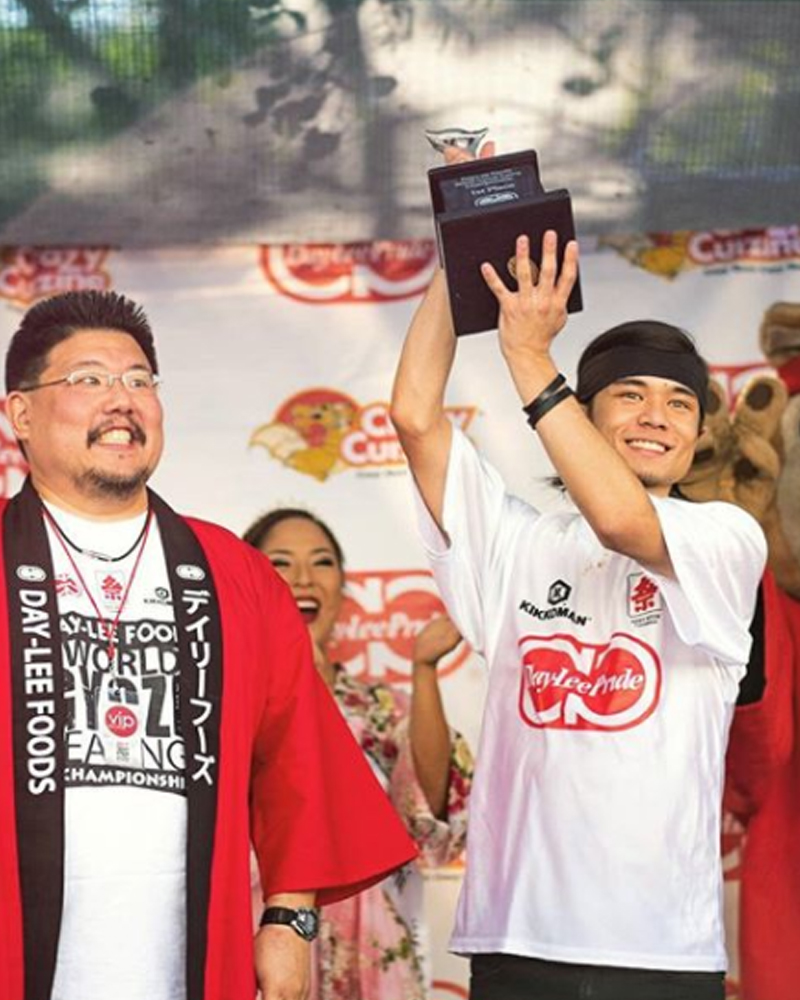 Succeeding as a competitive eater comes down to one major element: Preparation. Self-care is a major part of the game. Those few minutes I spend on stage during a contest requires hours and hours of physical training, mental discipline, and special dieting.

What food would you

Have a challenge you want me to complete?

Drop a suggestion and join the Megatoad movement! 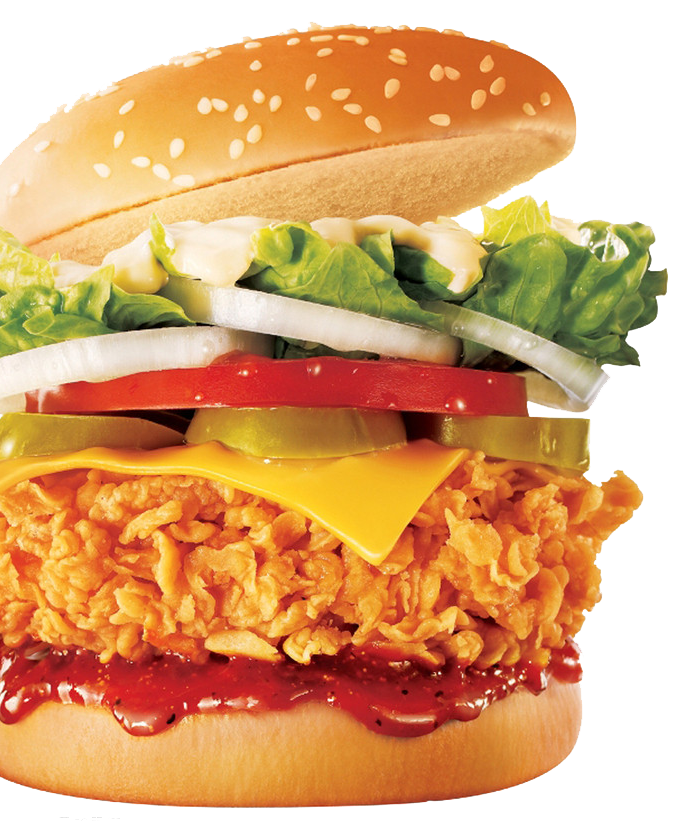 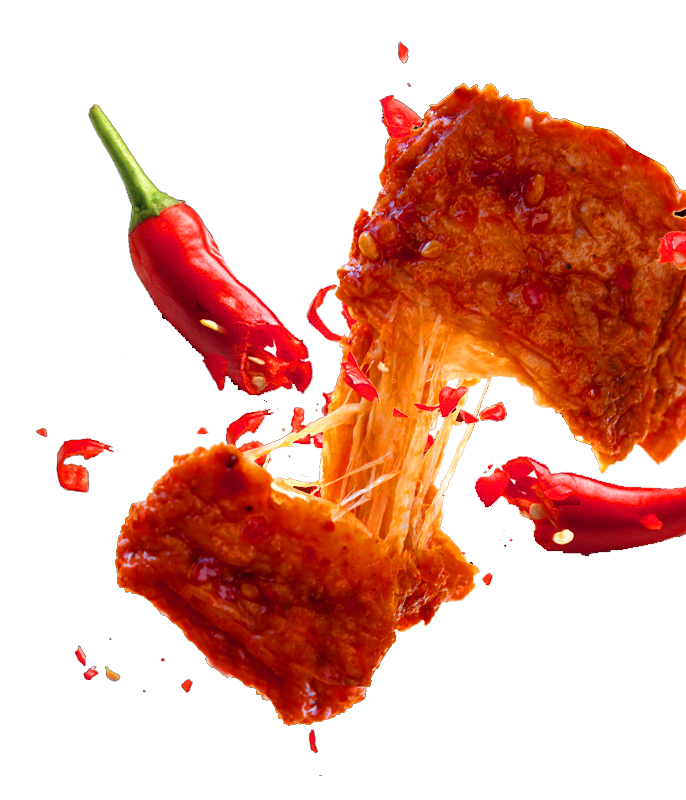